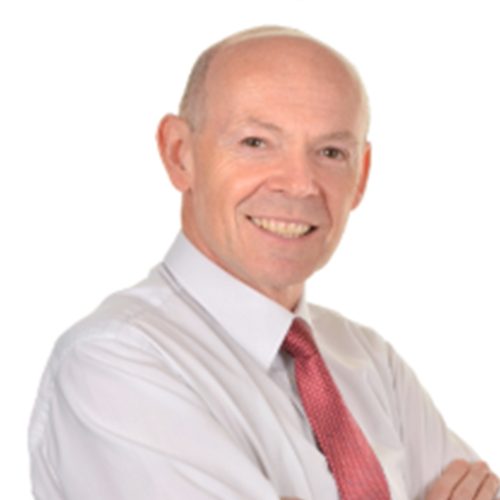 Chris Murray is a Special Adviser to the Energy & Utility Skills Board having previously served as a Board Member for 9 years. Having stepped away from his most recent executive role as CEO at Xoserve Limited, Chris is now Chairman of APX3 Limited, a company that provides Non-Executive Director and Leadership Services.

During his 40 year executive career Chris headed Accord Energy, Phoenix Natural Gas and Xoserve as well as leading the Commercial, Operations and Asset Management directorates for National Grid.

Chris is a Non-Executive Board Member of Mutual Energy and President of the Energy Industries Club. He is a Fellow of both the Energy Institute and Institution of Gas Engineers (IGEM) having previously been IGEM President. He is a Freeman of the City of London, Member of the Institute of Directors and was awarded an MBE in the 2016 New Year’s Honours List for his services to skills in the energy & utility industries.