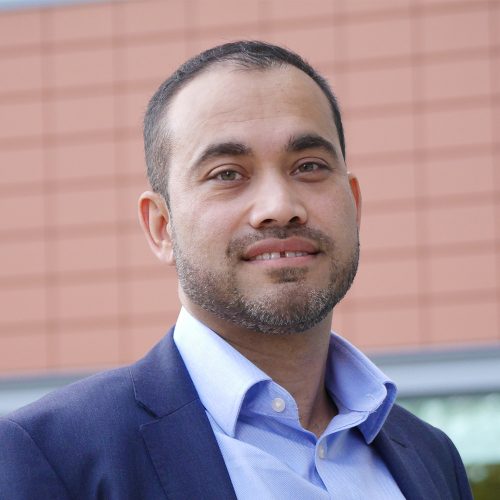 Rofi joined the EUSG Board in October 2016 and since joining has become the Chair of the Finance and Audit Committee. He is a finance executive who has spent most of his career within the energy sector, with some time spent in financial services. After graduating from Oxford University, Rofi joined the Royal Dutch Shell Group on their International Fast Track Graduate Programme. During his time with Shell he held a number of finance posts and qualified as a Chartered Management Accountant. He then moved into financial services with Morgan Stanley Investment Bank. After a two year stint, he was lured back into the Oil & Gas industry by the American company, Hess Corporation.

Having spent almost 10 years in Oil & Gas, Rofi moved into the retail side of Energy by joining RWE Npower. He spent eight years at Npower holding positions as Head of Strategy, Head of Pricing and Head of Finance before being headhunted to join Co-op Energy as Chief Financial Officer. During his time at Co-op Energy, Rofi was instrumental in growing the business through acquisitive and organic growth. It is now one of the top ten leading energy suppliers in the UK – a status that was achieved within five years of inception. In October 2017 Rofi joined Xoserve as Chief Financial Officer. Outside of work, Rofi is a Business Mentor for Prince’s Trust, helping young adults set up their own businesses. He is married and the father of three boys, and he enjoys football, film and politics.