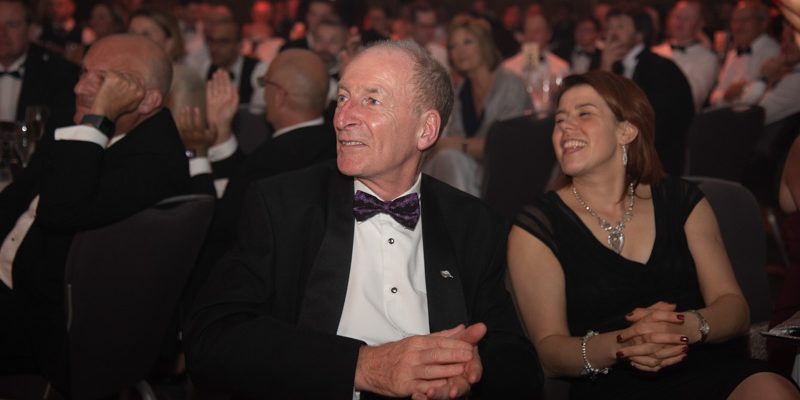 Celebrating excellence in apprenticeship delivery, there will be two awards ceremonies in 2019: the first, on 4 March in Parliament, is hosted by the Rt Hon Robert Halfon MP. The second event, the national awards ceremony, will take place on 28 March at the Annual Apprenticeship Conference Gala Dinner at the ICC, Birmingham, where national award winners will be announced. 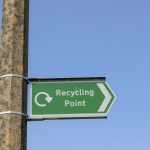 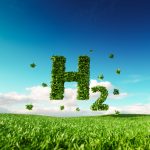 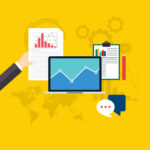 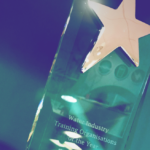 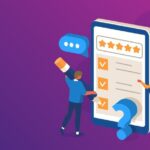 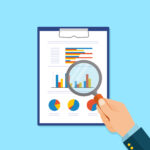 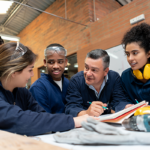 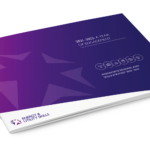 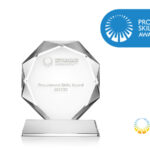 Successful signatories celebrate at the Procurement Skills Accord Awards 2022 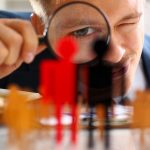