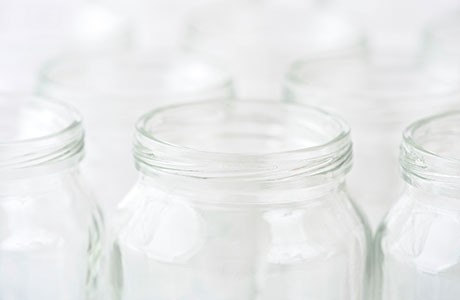 CIWM/WAMITAB are pleased to announce some important changes to the Continuing Competence Scheme, which will take effect from 1 March 2014. Under the new guidelines, Certificates issued after that date will be “date stamped” with an expiry date effective from the second anniversary of achievement. The replacement of the current fixed two year period with the new Rolling Programme will make the Scheme much more flexible and accessible, allowing individuals and organisations to monitor the currency of their technical competency and easily track when their next test is due.

The current two year period remains in force, which means there are just six months remaining until the end of the current competency period on 28 February 2014. Technically Competent Managers (TCMs) for waste management facilities must ensure they have passed their Continuing Competence tests, where they are required. All existing TCMs must have passed the test between 1 March 2012 and 28 February 2014. The test will continue to be available through Pearson Vue centres and anyone who has not yet booked a test is encouraged to do so to ensure they secure a venue, date and time that meets their requirements.
From November 2013 those obtaining their certificates will see a change in the way the renewal timescale is specified. The new style certificates will clearly show a specific date by which a new certificate must be obtained. In order that no candidate is disadvantaged during the transition period, anyone completing the test in the period up to 28 February 2014 will receive a certificate with an expiry date of 29 February 2016.

It is important to note that anyone who does not have a valid Continuing Competence Certificate is non-compliant with the CIWM/WAMITAB Operator Competence Scheme and could therefore not be considered by the regulators to be part of the technically competent management for a permitted facility in England or Wales if they have chosen the CIWM/WAMITAB scheme.