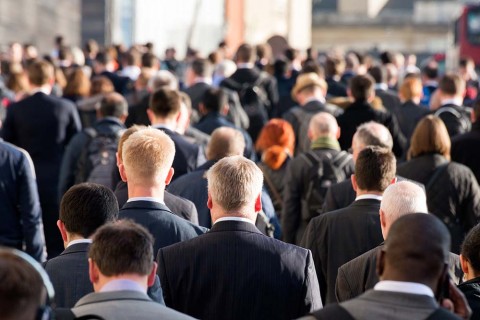 While the report doesn’t go into detail on the skills shortages felt across the UK in energy and utilities, it did acknowledge the “gas, electricity and water industries” as sectors which reported the highest numbers of skills shortages.

The report does go into detail on further education and higher education funding, apprenticeships and flexible learning.

The key recommendations of the report are as follows:

From the outset, the Committee stated that that the Government target of three million apprenticeships should be scrapped. It identified a lack of accountability for delivering quality apprenticeships, with over half of training providers recently rated inadequate or requiring improvement by Ofsted, despite the improvements implementing the levy was meant to bring. The report calls for the government to renew its vision for apprenticeships, concentrating on the skills and choices that employers and individuals really need. It also calls for the Institute for Apprenticeships to be abolished, with the quality and outcomes the responsibility of the new regulators mentioned above.

Reversing the decline of part-time and flexible learning

The report identified a decline in part-time higher education learning due to student loan restrictions and rising fees, with a similar story for further education. To address this, the Committee recommends introducing a credit based system whereby people can learn on a module basis at their own pace.

The report attributes national accounting to be responsible for the high level of interest charged on student loans, as interested is counted as income, despite the fact the vast majority of the interest is expected to be written off. The committee call for the interest rate to be reduced to the level of the 10-year gilt rate from the current rate of RPI plus 3%.

It also highlights that maintenance support for students is inconsistent across higher education. The switch from grants to loans in 2016, leaves poorer students with the largest debt. They call for the means-tested system of loans and grants that existed before 2016 must be re-instated, with total support increased to reflect the true cost of living.

Further information on the House of Lords’ Economic Affairs Select Committee, this report and its previous work is available here.