The Office for National Statistics (ONS) has released its latest labour market commentary this month ahead of the general election in December. 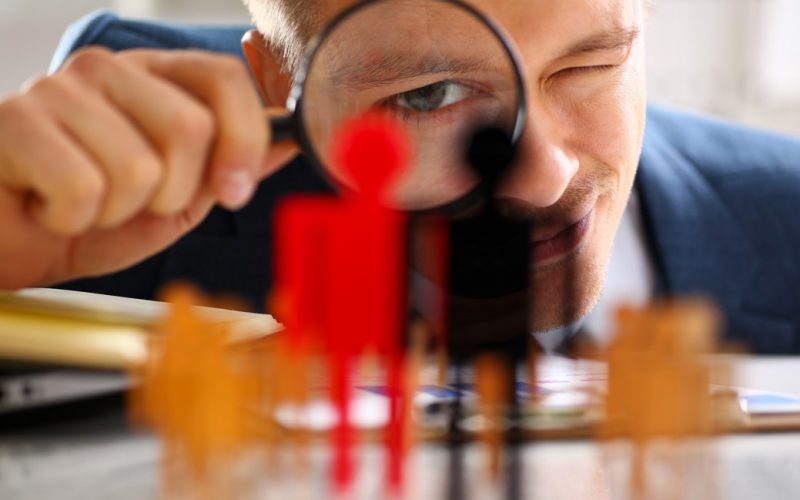 As the main political parties release their manifestos to drive forward the UK economy and society, the need for a significant and sustainable labour market to deliver the committed changes is centre stage.

The commentary from ONS provides additional economic analysis of the latest UK labour market headline statistics and long-term trends for November 2019. The latest evidence from the ONS helps to inform the current debate.

Some of the key statistics drawn from the commentary are detailed below:

Nick Ellins, Chief Executive of Energy & Utility Skills, commented: “The lack of any joined up and coherent UK labour market strategy and approach in such a constrained market stands out as policy defect that must be addressed. It is of the highest importance to utility employers and will be a critical enabler for the next UK government if it is to have the human capital required to achieve its aims. At least in the short term, there must be a focus on ensuring that the available UK talent flows to the sectors of most strategic value to the economy, society and the environment. The UK utility sector is one of those sectors, and as the largest single contributor to the £0.6 trillion National Infrastructure Plan, it also provides essential heat, light, power, water, sanitation and waste recovery services to over 66 million people every day. This ONS evidence also indicates that – right now – the UK simply does not have the available employed or unemployed talent pool needed to achieve the desired diversity goals.”

To find out more and read the full labour market commentary (November 2019) from the ONS, click here. 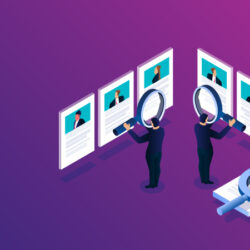