Utilities sector ‘at risk from poaching’ under new immigration rules

The government’s tough stance on immigration is bound to raise questions across the sector about a possible recruitment gap. 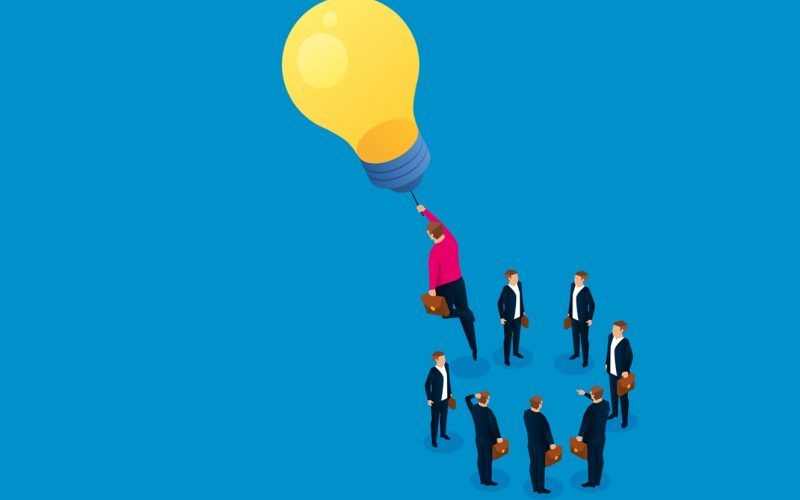 The government’s tough stance on immigration is bound to raise questions across the sector about a possible recruitment gap. But, should the greater concern be around retention of talent, in the face of other industries looking to utilities to address their own shortages?

The latest figures from the Office for National Statistics (ONS), which cover the period October to December 2019, show a constrained labour market – a record high of 76.5 per cent estimated employment rate, with 33 million people aged 16 and over in employment. Furthermore, there were an estimated 1.29 million unemployed people. This is 73,000 fewer than a year earlier and 580,000 fewer than five years earlier.

“I look at the structure underneath this, before we even look at the immigration rules, have we done our own housekeeping to make sure the utility sector can fight its own corner?” says Nick Ellins, chief executive of Energy & Utility Skills.

“The gist of it is of the people you’d go to for talent, you’d either go to the people who are not currently working, and it’s the most limited talent pool there has ever been, or you’d have to go to people who already employ that person and poach them. Those are the two options we face.”

Poaching is a real concern of Ellins and Energy & Utility Skills and there is a fear that under the proposals the sector could come under more pressure to keep its workforce retained. Much of the debate in the past few days has centred on the adult social care system which, according to workforce intelligence specialists Skills for Care, employs more than 1.6 million people. Of these, around 250,000 are held by people with a non-British nationality. Ellins worries other sectors such as social care could begin looking inward to the UK jobs market which will affect non-engineering roles in the utility sector.