We recognise the significance of Brexit for skills, workforce renewal and wider employment issues in our sector and will track developments closely. To help with this, we have created a Brexit Timeline detailing events and milestones as the UK and EU negotiate Britain’s exit. 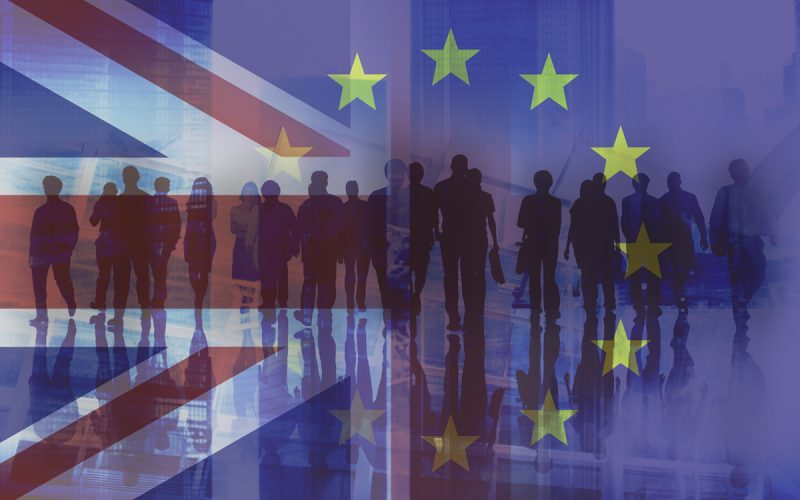 11pm, 31 January 2020 – the United Kingdom leaves the European Union and enters a transition period that is due to run until the end of 2020

12 December 2019 – the Conservative Party wins the UK General Election and the Prime Minister reaffirms a commitment to ‘get Brexit done‘ by 31st January 2020.

28 October 2019 – European Ambassadors agree a further Brexit extension to 31st January 2020 and the Prime Minister confirms the UK’s agreement to this.

19 October 2019 –  the Prime Minister’s new Brexit deal is lost on amendment in the Commons. The Prime Minister writes to the European Council to request an extension to the Brexit process.

Late 2018: Both Houses of Parliament have a ‘deal or no deal’ vote on the Brexit agreement: whether to accept a final Brexit deal or walk away from the agreement before it goes before the European Parliament.

Autumn 2018: Date by which the EU’s chief negotiator, Michel Barnier, wants to finalise the terms of Britain’s exit from the EU.

January 2018:  Talks progress to future relations between the EU and the UK post-Brexit – and a plan for a two year ‘transition’ or ‘implementation’ period following the UK’s departure. The expectation is to reach agreement on the terms of this transition period by March 2018.

Late December 2017: Discussions conclude on the three key ‘divorce’ issues of how much the UK owes the EU; the Northern Ireland border and the rights of UK and EU citizens post-Brexit.

13 July 2017: The Great Repeal Bill is introduced to Parliament, with the formal title of the European Union (Withdrawal) Bill.

22 June 2017: Theresa May made a trip to Brussels to unveil the terms of a new British offer to guarantee the rights of EU citizens living in Britain.

19 June 2017: Brexit negotiations begin. The chief EU negotiator, Michel Barnier, made clear to the UK negotiating team, led by Brexit secretary David Davis, that a future trade deal would not be discussed in parallel with exit arrangements, as the UK had hoped. Instead, Barnier emphasised the need to first ensure that the UK exit occurred “in an orderly manner”. Key issues flagged by Barnier as priorities for discussion include:

29 April 2017: EU-27 leaders meet at the first summit since the UK officially triggered Article 50. In this Special European Council (Article 50) meeting, the EU-27 nations unanimously adopt guidelines for the Brexit negotiations ahead.

31 March 2017: The President of the European Council publishes draft negotiation guidelines for the ‘EU 27’ (the EU members excluding the UK).

29 March 2017: Theresa May writes to European Council President, Donald Tusk to notify him of the UK’s intention to leave the EU and makes a statement to Parliament on Article 50.