Where are we going to find the workers of the future? - Energy & Utility Skills Skip to content

Home » News & Events » Where are we going to find the workers of the future?

Where are we going to find the workers of the future?

The utilities sector was heading for a skills shortage even before the challenge of meeting net zero emerged. 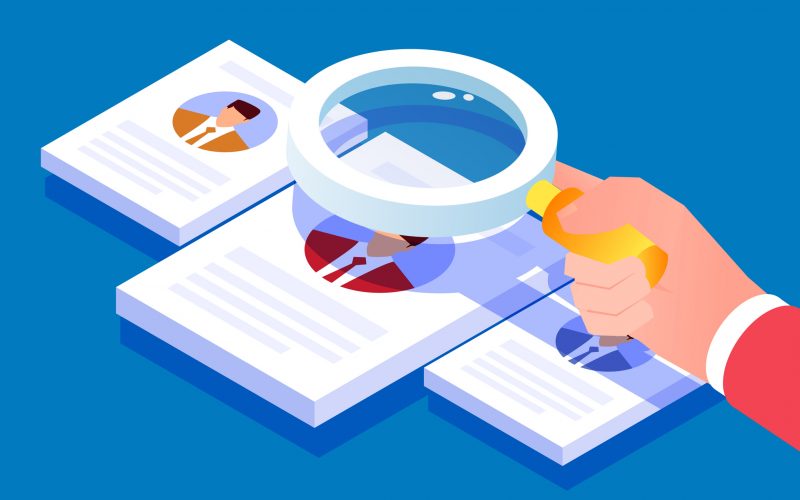 The utilities sector was heading for a skills shortage even before the challenge of meeting net zero emerged. In the first part of this report, Energy & Utility Skills’ Nick Ellins sets the scale of the problem – and we suggest some solutions.

Whatever your viewpoint on Brexit, the pre-recorded Big Ben bongs followed by pallid illuminations on to No 10 Downing Street seemed an unceremonious end to a long UK union with its European partners.

But immediately the promised policy announcements started, even though their full impact will become apparent only once the Budget outcome and Cabinet restructure is clear.

Even before then, we know that infrastructure is being cited as a golden egg for the economy, and “skills” have immediately taken centre stage with political figures weighing in.

The newly planned “Global Talent Visa” was announced, seeking to make the UK open to fast-track access from the best global talent.

Education secretary Gavin Williamson briefed the New Statesman on “environmentally led learning” and his job to “make sure that we meet our environmental obligations by equipping our workforce with the right skills”.

“People need to learn about environmental sustainability and prepare for a greener future. Green industries that will be the employers of tomorrow are rapidly evolving,” he was quoted saying.

Immediately the counterpoints appeared, with the first minister for Scotland, Nicola Sturgeon, explaining the stress that Scotland remains under for the quantity and quality of workforce it requires, declaring: “The latest proposals from the UK government to control immigration and end freedom of movement would be disastrous for our economy and society and would risk acute labour shortages.”

The Migration Advisory Committee analysed the planned post-Brexit system and said it felt it “could cut economic growth” and have a “zero effect” on providing more British jobs for British workers.

The increasingly fragmented and education-led subject of “skills” was suddenly a key economic piece on the chessboard.

During this policy noise, the Office for National Statistics quietly released its UK labour market evidence. For those wanting to source “British workers” above migrant talent, the UK employment rate hit a new high that went even beyond the record 2019 year. A further 359,000 people had moved into work.

Unemployment fell to its lowest level since 1975, with 618,000 fewer people available than five years before. Of those not currently available for work now, but possibly available in future, levels also sank to a record low.

For businesses publicly stating that they will achieve a more representative balance of females in their workforce, the employment rate for women reached a record high. Just 3.6 per cent of females remained unemployed and available for work, meaning that if UK companies were to secure female talent at all levels, they could either fight among the 3.6 per cent or poach from each other.

The same situation exists for “hard to reach groups”, including 16 to 18-year-olds and the less-abled. The available talent pool is strictly limited.

At the same time as the labour market is constrained, 805,000 job vacancies exist in the UK. Every major UK business sector is indicating that they have difficulty in filling skilled vacancies, with many desperate for the same “lower skilled workers” that the government is seeking to restrict, and who are pivotal for maintaining core service levels right across the economy – including UK infrastructure.

The UK utility sector, therefore, faces the tightest labour market and competition for talent on record in what is deemed a time of “economic full employment” by HM Treasury. It also faces expensive and competitive access to the very talent pools it wants to recruit from, as it searches for more inclusion and diversity.

This comes just as the prime minister and the education secretary voiced their support for the sector’s future, stating that environmental infrastructure will be critical to the future of the post-EU economy.

Planned carefully, and with a competent body holding the lid of the puzzle box to help bring together the myriad of jigsaw pieces forming the £600 billion National Infrastructure Plan, it is possible to balance the physical capital needs with the human capital available. But it will need joined-up thinking.

The Institution of Civil Engineers has already sounded the first cautionary note, advising: “While it’s good to see that infrastructure appears to be high on the new government’s list of priorities, there’s a risk that we might end up with a list of isolated projects. What we need is a more joined-up approach to ensure the UK maximises the full potential of any investment”

Its comments mirror those of the admired Sir John Armitt, chairman of the National Infrastructure Commission (NIC). He has set out the need for joining the dots to achieve the zero carbon transition. Back in July 2018, the NIC said “delivery of high quality infrastructure also depends on the availability of the right skills… and the depth of the supply chain”

In its report at that time it wrote: “The UK’s exit from the EU will impact the UK’s skills base and supply chain; there should be a strategic approach to manage this. These areas are the remit of the Infrastructure and Projects Authority rather than the Commission. Therefore they are not covered in this chapter, but they remain critical.”

The Infrastructure and Projects Authority referred to sits at the heart of government and reports directly to the Treasury. It is responsible for the National Infrastructure Plan for Skills, but this plan is years out of date, misaligned with the restricted labour market and Brexit, and all but ignores the utility infrastructure that the prime minister is now relying on for growth. The arrival of a new chief executive, Nick Smallwood, will hopefully see this rectified.

While the NIC explicitly knew that skills were critical, when its moment came to give the very “strategic nudge” the chancellor asked for, it stalled.

In 2018, the chancellor commissioned the NIC to study the resilience of UK infrastructure. Asked to advise government on how to best assess resilience, plan for unexpected shocks, and review the costs and benefits of measures to improve resilience, the terms of reference were odd, advising: “Issues relating to foreign ownership…the security of supply chains and issues relating to the EU withdrawal” are out of scope.

It did, however, say: “Analysis of malicious threats, skills and the financial stability of infrastructure operators are expected to be limited to the scoping stages of the study.”

Hopes quickly rose, with expectations that the NIC would call for a joined-up approach to labour market resilience. But despite extensive consultation evidence to point to, the NIC advised: “Analysis of malicious threats, skills and the financial stability of infrastructure operators were limited to the scoping stages of the study, which this report completes, and so will not be considered in future work.” And: “These wider issues are all important for delivering resilience overall. However, they will not be a focus for the main study, as where action is necessary, it will need to be taken forward in the short term by government. Skills and malicious threats will manifest very differently across the system and different sectors.”

With European exit now fully under way, infrastructure and skills are both cited as long-term energisers for the UK economy and environment. A rare and vital second door has opened, offering the chance to ensure that the UK utility sector is recognised as of key strategic value, and that the labour market and skills policies are aligned to help ensure a skilled, safe, diverse, innovative and productive workforce can deliver success for the nation.