The available government retraining and reskilling funds already offer major funding, but across too broad a target area. Refocusing them can help deliver the UK’s post-pandemic economic and social needs. 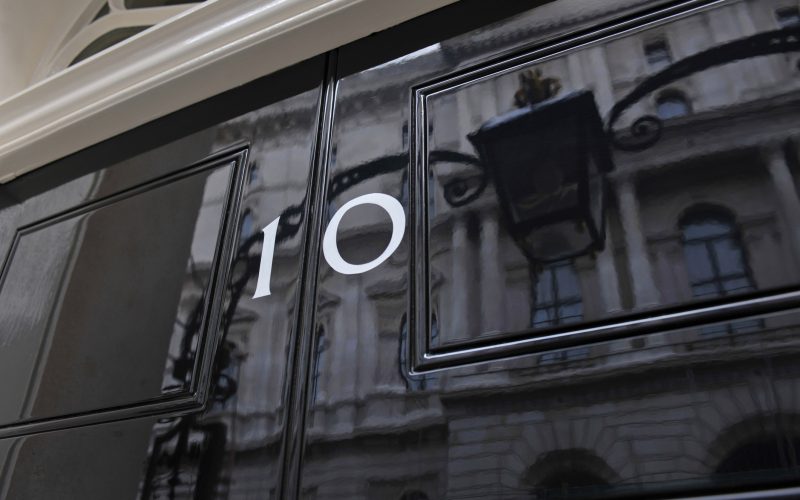 The available government retraining and reskilling funds already offer major funding, but across too broad a target area. Refocusing them can help deliver the UK’s post-pandemic economic and social needs.

The Prime Minister has committed that his government will think and act for the future of the whole UK. They will “fire up the engines of this vast UK economy” and take an interventionist approach. One area where such an approach is vital and can be quickly tested, is securing resilience for the UK labour market. Only last week, the UK’s vital gas, power, water and waste management industries released their Energy & Utilities Skills Partnership ‘Workforce Renewal & Skills Strategy’ seeking over a quarter of a million workers across the next decade.

Within a few short months, the UK has moved from its most constrained labour market since records began, to seeing hundreds of thousands of talented and trained workers threatened with redundancy and major restructure. The Business Secretary is setting up new strategic roundtables to drive the post-pandemic economic recovery and skills, apprenticeships and jobs is one core focus area.

Key to turning the current upheaval for the people and communities involved, into an economic success story for the UK is retraining, reskilling and upskilling. In the UK utility sector, the anecdotal view is that around 85% of all the employer’s skills needs come from this area alone.

The hundreds of thousands of people potentially entering unemployment after this crisis are very unusual. They are often highly skilled, highly employable and many come from internationally respected brands, including Rolls Royce, Bentley, McLaren, British Gas, Easy Jet and a number of others.

They bring with them, talents that many business sectors have based their whole workforce strategies around securing, but often struggled to find. These include exemplary attitudes and behaviours; tried and tested customer service, team working and management training; many are multi-faith, multi-race, multi-lingual, tech-savvy, widely diverse and only available to the market because of exceptional circumstance rather than from any deficiency in their ability or employability.

This presents our nation and sector with a once in a generation moment to find the means to repurpose these valued people into new careers; to help build the UK’s place as a global economic power and make a significant contribution to society.

To reskill and repurpose so many people during a time of volatile business environments, cash flow constraints and uncertainty will cost a great deal, and the need comes just as government funds are at full stretch.

“The post-pandemic recovery effort needs brave and focused thinking. Far from being short of financial options, there is enough UK money available from existing government schemes that can be repurposed to quickly help employers that are able to assist those hundreds of thousands of talented people facing unemployment and get them back in to valuable and productive jobs. What is missing today, is focus. These existing schemes are tethered to past commitments and have weak focus when it comes to securing the resilience of the UK economy or closing the key skills gaps in the nation’s most critical industries first. Some commentators have also firmly called for the money not to be allowed to go to employers and for the money to be given to all adults. That shotgun approach of trying to do everything for everyone, all at the same time with no strategic focus, has rarely worked so far. This is the time to hand pick the business sectors that are most able to help central and devolved government with their strategic aims, prioritise them by criticality to UK plc. and repurpose the available funds to make change happen – using the No.10 mantra of “whatever it takes”.

Two such schemes to look to repurpose are the National Retraining Scheme (NRS) and National Skills Fund (NSF).

National Retraining Scheme – The NRS originated from a Conservative manifesto pledge at the 2017 General Election, before being included in the Theresa May-led Industrial Strategy. It seeks to help adults retrain into better jobs, and be ready for future changes to the economy, including those brought about by automation.

In principle, it is already built to address the current labour market emergency, and already has HM Treasury, the Department for Work and Pensions, the Confederation of British Industry (CBI) and the TUC at the helm steering its future. To repurpose this fund to meet the government aims for a post-pandemic economic recovery would be a relatively simple process under the current interventionist mindset.

The original aims were to support employed people aged 24 and over to progress; to implement existing adult training provision and instill flexibility and resilience in workers. It aimed itself at those with degree level qualifications and those paid below a set wage threshold. £100m was announced to test and develop the scheme in the autumn 2018 budget, led by the Department for Education (DfE)

The 2017 Conservative manifesto had pledged “…we will help workers to stay in secure jobs as the economy changes by introducing a national retraining scheme. Under the scheme, the costs of training will be met by the government, with companies able to gain access to the Apprenticeship Levy to support wage costs during the training period.”

National Skills Fund – A fund worth £3 billion over the course of the parliament (£600 million each year) was announced and included in the Conservative Party’s manifesto. The Chancellor’s March 2020 budget confirmed £2.5bn of that investment. Little detail has yet been set out to confirm where the fund will eventually focus its efforts.

In a Department for Education written question, tabled by Baroness Redfern and answered by Parliamentary Under Secretary of State for Education (Baroness Berridge) on 30th March 2020, the government advised “Over the course of this Parliament, the government will provide an extra £2.5 billion (£3 billion including indicative Barnett consequentials) for a new National Skills Fund.

The insights gained will help to build an understanding of how to target the fund and what types of training it should cover, to ensure it best supports people to learn new skills and prepare for future changes to the economy.”

There are many other government skills initiatives currently being funded across the UK that are able to be reviewed and potentially directed to secure success from the Prime Minister’s stated aim of a fair and sustainable economic recovery for the whole UK. This includes the National Productivity Investment Fund, which commits £250 million in funding for skills by 2020 to boost productivity, and £37 billion of capital investment between 2017-18 and 2023-24 to support jobs and growth.