Rob Murphy looks at the latest labour market data to assess the impact of the recent Coronavirus pandemic and the extent to which the UK labour market is beginning to move into the recovery phase as business and social restrictions ease. 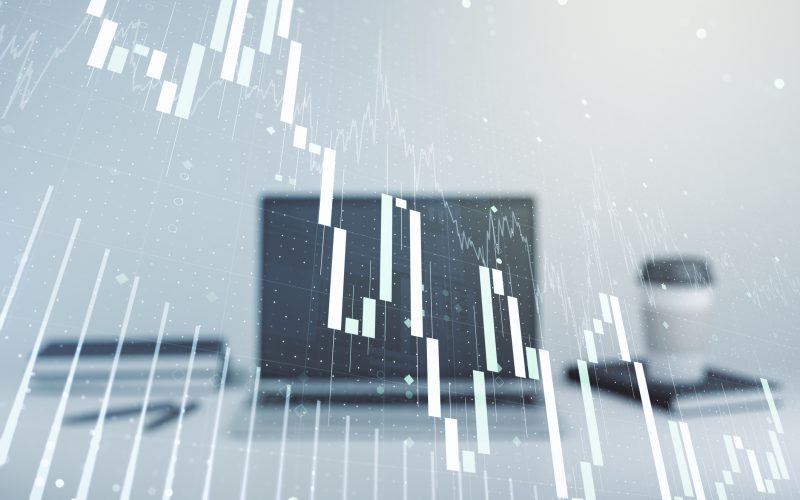 Rob Murphy looks at the latest labour market data to assess the impact of the recent Coronavirus pandemic and the extent to which the UK labour market is beginning to move into the recovery phase as business and social restrictions ease.

During the first quarter of 2020, the UK labour market was at its tightest since records began in the early 1970s.  Employment levels hit a record high (33million; 76.5% of 16+ year-olds) and economic inactivity (i.e. those not in or looking for work) was a record low of 20.2% of 16-64-year-olds.  At the same time, unemployment reached its lowest level since February 1975 (3.9%).  All signs, both statistical and anecdotal, pointed towards a state of “full employment”, particularly in technical and engineering skillsets.

Then, on the 23 March, with the spread of Coronavirus fast becoming a national emergency, the UK Government announced a series of “lockdown” measures, which placed restrictions on the operation of businesses and the movement and social interaction of people.  The Government also announced a series of measures aimed at protecting jobs and people’s income, in particular the Coronavirus Job Retention Scheme (“furlough”).  By 12 July, 9.4million job were furloughed; equivalent to nearly one-in-three jobs across the UK.

The latest labour market statistics published by ONS[1] show a complicated, but still generally positive, picture of the labour market in three months to May 2020.  Whilst employment levels did reduce slightly, unemployment remained largely unchanged (although youth unemployment did increase slightly).  The number of people who were economically inactive increased slightly, indicating that, with the number of vacancies plummeting (now at their lowest level since records began in 2001), many people that were in employment simply weren’t looking for work at the current time.  Once employers begin recruiting again, it is likely that economic inactivity will reduce, with these people moving either into employment or unemployment.

There are seeds of a recovery beginning to show, with the number of people on furlough and the number of people leaving employment both falling – of the businesses trading in early/mid-June, 6% of their total workforce had returned from furlough in the previous two weeks.  It appears that the majority of employers have largely stopped shedding/ furloughing employees and are slowly bringing them back into the workforce – although most are not yet in a position to begin recruiting.

Whilst the well-publicised redundancies and restructures are impacting many people now and will continue to do so for some time to come, the overall workforce of over 30million people remains resilient.

Energy & Utility Skills’ latest summary of the UK labour market can be found by clicking here.